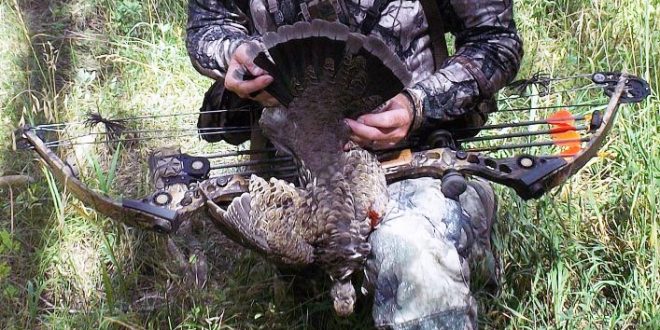 When it comes to staying sharp and proficient at big-game hunting, most hunters spend their time practicing at the range. However, one way to keep sharp and sighted in and put some extra meat in the freezer is hunting small game. Small game can be anything from a squirrel to a grouse. Some of these animals require a hunting license, while other nongame species like jackrabbits do not. 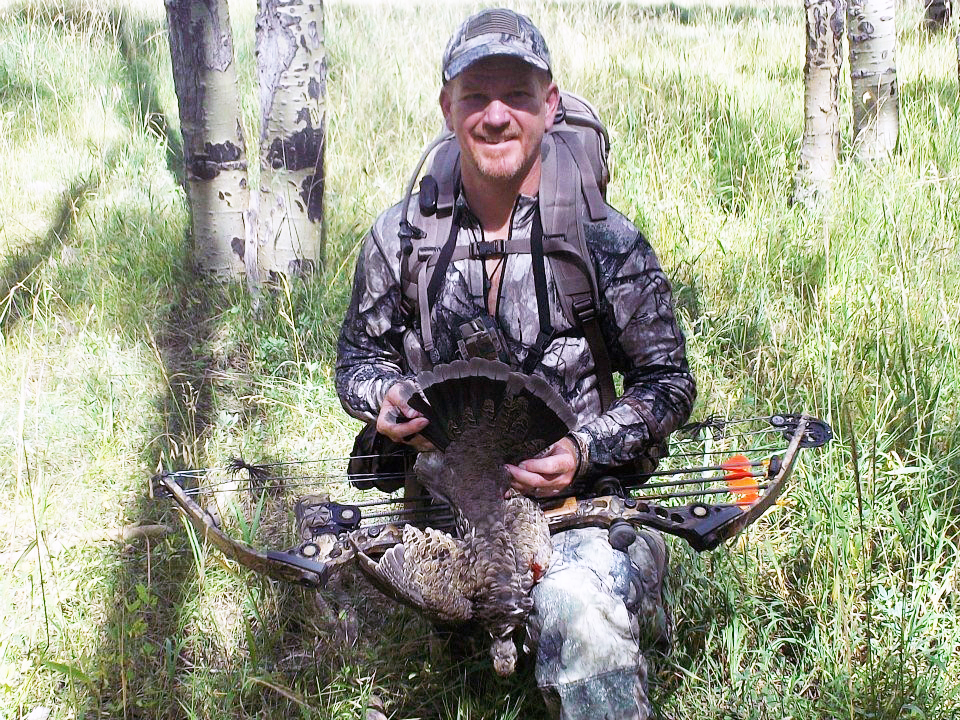 One of the most underrated small-game species to hunt is the squirrel. Squirrels provide hunting from September through February each year, and believe me when I say these complex little animals can disappear just as fast as they appear. Squirrels not only provide some good meat for a stew, but they also require the hunter to be a precise shooter due to their small size and nimbleness.

Another small-game animal that can be challenging to hunt, especially with a bow, is the grouse. “Hunting grouse is a great way to stay dialed in with my bow while I’m elk hunting,” said Larry Reeves, an avid New Mexico bow hunter. “Grouse also provide a great meal after a long day of hunting,” says Reeves.

One of the best things about hunting small-game animals in New Mexico as opposed to other states is the number of hunters you will encounter in the field. Small-game hunting, especially squirrel hunting, isn’t as popular in New Mexico as in some eastern states like Pennsylvania.

Although squirrel and grouse hunting has become increasingly popular now compared to previous years, the chance of running into another hunter during these small-game hunts is very slim due to the popularity, small number of hunters and vast amount of public land that is available to hunt.

So, if you have some downtime and would like to hone your big-game hunting skills and put a little meat in the freezer, try your hand at small game.

Review the Upland Game Hunting Rules and Information booklet for season dates and bag limits on upland game species and information on rabbits and other nongame species. Copies of the booklet can be downloaded from the Department website at https://www.wildlife.state.nm.us/home/publications/.