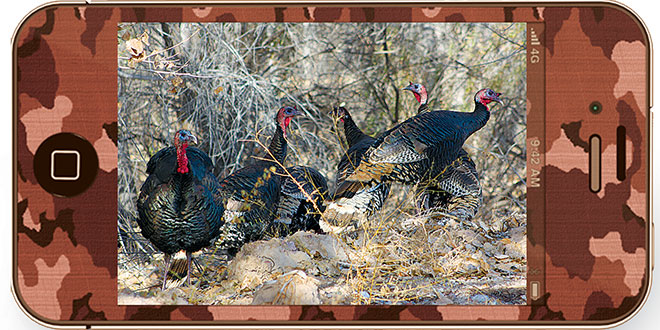 Is that selfie with wildlife really worth it?

In short, no, it’s probably not a good idea. Don’t get me wrong, though: I love to take selfies. If I go somewhere, I want to have a photo of myself at that place. My personal photo collection numbers in the six figures. I love to photograph nature and wildlife, especially while hiking.

I don’t come to this point as some wildlife saint. I’ve been pretty naive to many aspects of conservation throughout most of my life, but am now fortunate to work among some very knowledgeable experts.

“The spread of ‘doing it for the ‘gram’ has been problematic for a lot of protected public lands,” said Abra Zobel, a social media coordinator for U.S. Fish and Wildlife Service National Wildlife Refuges, speaking about Instagram users who flood natural areas, wreaking havoc on lands and wildlife. Before this job, she worked as a ranger for the National Park Service.

“For standard visitors to a natural area, just out walking with a cell phone, it’s hard to imagine a circumstance where a good wildlife selfie would be safe for the person or the animal,” Zobel continued. “Wildlife can behave unpredictably, and when you’re focused on framing your shot and making just the slightest duck face, that animal could be deciding you’re too close.”

There’s even now a push for wildlife biologists and researchers to stop taking selfies with wildlife. When those photos are posted, it gives the public the impression that those wild animals are resilient and can be played with. In reality, human contact is a major stressor. Extra moments of restraint for a selfie can be life-threatening.

“In a safe way, a researcher photo can be a really powerful tool for teaching people about the study subject,” said Zobel. “In that case, I’d still discourage a selfie. There’s no excuse for putting animals at risk unnecessarily.”

But what if the animal is captive? If it’s not in the wild anymore, and a vendor has it trained specifically for your encounter? In New York state, it’s now against the law to post photos with tigers. At one point, 10 percent of Tinder users had tiger selfies on their profile, so New York banned the practice to discourage wildlife exploitation.

Tourists go to South and Central America and get selfies with sloths. They’re very cute, and seem to be smiling and hugging you. Looks adorable on Instagram, but in reality, those animals are taken from the wild specifically for those selfies, and they often die shortly after capture.

“Those tourism selfies with wildlife can be a big issue,” said Jennifer Owen-White, who is the refuge manager for Valle de Oro National Wildlife Refuge in Albuquerque’s South Valley, and a part-time Ph.D. student in human dimensions of natural resources.

“Those animals are generally taken from the wild, potentially kept in not very good conditions and made to take photos with people over and over, all day, every day,” Owen-White said. “That can be really, really detrimental to the wildlife. I don’t think that it helps the conservation field.”

So, this is all kind of a bummer. Mostly, I’m hearing, “No, don’t ever take a selfie with wildlife.”

Well, what kind of selfies can we take?

My professional opinion: go ahead and do take the selfie if: you’re at a safe distance, on a marked road or trail and the animal is in its natural home, free to move and not captive. Do not take it if: you have to go off a marked trail for the photo or the wild animal is being held, hugged, restrained, being baited with food or could harm you.

There’s still some grey area on this subject. What if it’s at a zoo? What if it’s a wildlife rescue outreach animal? What if you’re a researcher and someone is taking a photo of you working, can you still post it? In these cases, I would make the circumstances clear in the post or caption. I still urge you to exercise discretion, as people may try to emulate the photo in a harmful way.

In any case, the best thing to do is learn about each species in order to better understand its behavior before going out to photograph.

Al Barrus is a public affairs specialist with the U.S. Fish and Wildlife Service in Albuquerque.