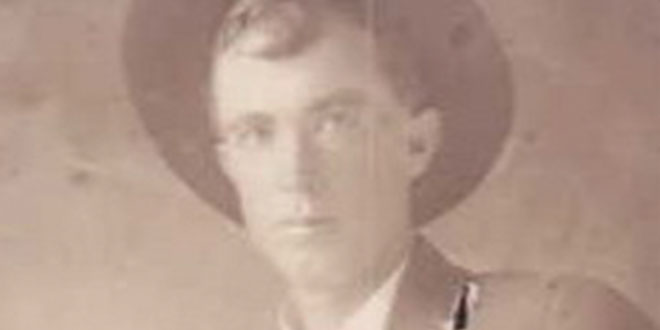 James Pitman In the Field

I’m sure it was a damp and chilly Saturday morning as Warden Ananias “Norris” Green rode his horse down Grapevine Canyon on Nov. 15, 1941. The year remains the wettest on record for New Mexico to this day. Warden Green was patrolling the wide-open canyon country south of Alamogordo while on assignment with New Mexico Department of Game and Fish (Department). The building up of armed forces immediately prior to the United States’ declaration of war and entrance into World War II in December 1941 had left the Department short-staffed, and Warden Green stepped in to help.

A seasoned law enforcement officer, 49-year-old Green had spent a career as a jailer and deputy sheriff in Otero County and a city marshal in Alamogordo. His career choices were probably influenced by the grandfather he was named after, Judge Ananias Green. The well-respected judge served in the late 1800s as county commissioner of Lincoln, Chaves, Roosevelt and Otero counties; probate judge in Eddy County; and helped to form the first Baptist association in New Mexico. He also spent time as a justice of the peace in Texas and served in the Texas Militia. It seems that Warden Norris Green had followed closely in his grandfather’s footsteps. 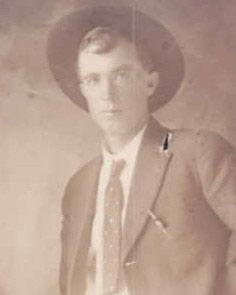 On this particular morning, Warden Green was patrolling the open deer season. Due to the large amount of rainfall, “forage in the fall of 1941 was the best ever” according to Department Director Elliot Barker, and deer hunters were having a good season with a third of hunters successfully harvesting. As Warden Green made his way through a brushy patch on horseback, an overexcited deer hunter noticed the movement in the brush, quickly raised his .30/30 and fired a single shot. At a mere 60 to 75 yards away, the bullet stuck Warden Green and killed him instantly. Warden Green left behind his wife, daughter and a widowed mother. In the 1943 legislative session, a bill was passed that provided funds from the Game Protection Fund “to pay to the wife of Norris Green … killed by a hunter’s bullet while on temporary patrol for the Department.” The hunter in question was arrested and charged with manslaughter.

Above: Officer Ananias “Norris” Green was on temporary patrol with the Department of Game and Fish in 1941. Photo courtesy of the Officer Down Memorial Page. 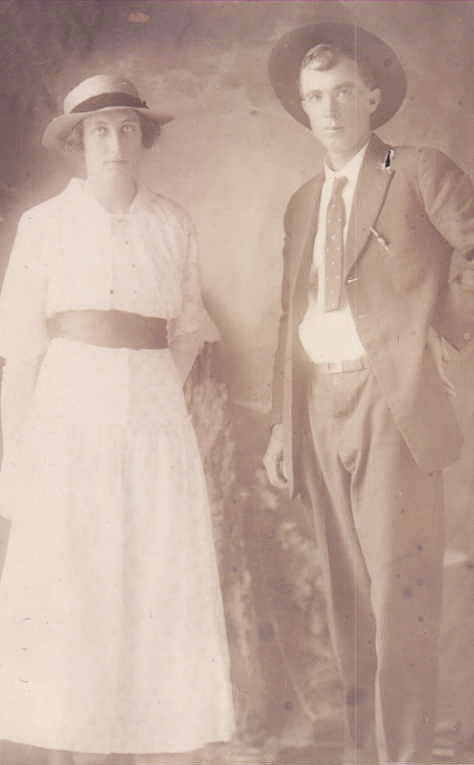 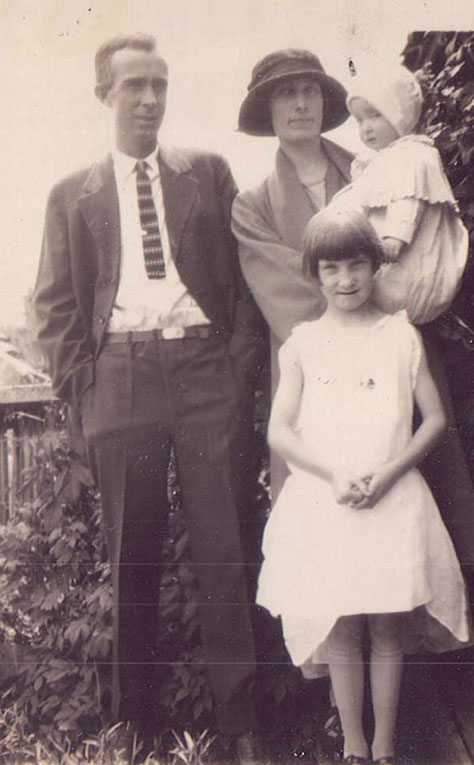 Unfortunately, this was not an isolated event in New Mexico during this time period. In 1939, three men were killed by other hunters, one of whom killed his best friend when he shot at movement in the brush. In 1942, a young man fell on his rifle and it discharged and killed him. In 1943, two poachers were shot and killed by their companions, who each thought they were deer, while hunting out of season. During the 1943 season, one man was killed while removing his rifle from a vehicle and a waterfowl hunter was killed while using his gun to probe for a duck underwater. 1947 was the worst year on record, with three hunters killed by other sportsmen and an additional three killed by accidental discharge of their own guns. The need for education on hunter safety and firearm handling was grievously apparent.

The Department swung into action. 1945 saw the implementation of a large hunting safety campaign and the heavily published slogan “Be sure it’s legal game before you pull the trigger” was the focus of the Department’s publicity campaigns in 1947 and 1948. The Department’s Information and Education Division was established in 1949 and hunting safety became a focus of education efforts with safety courses given in colleges and other locations. The 1951 state legislative session saw the passing of an act that made it “illegal to handle or discharge firearms carelessly, recklessly or with wanton disregard of human life or property.” And 1956 saw the Department’s expansion of a full Hunter Safety Course with cooperation from the state’s hunting community. The importance of hunting safety and hunter education was now firmly established in New Mexico. 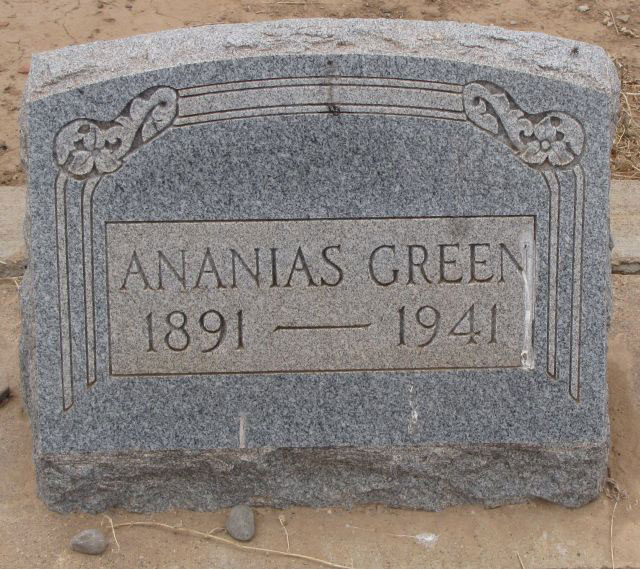 Above: The headstone of Officer Green. For his service, and death in the line of duty, Officer Green will be added to the memorial wall at the New Mexico Law Enforcement Academy. Photo courtesy of the Officer Down Memorial Page.

Through firearm safety and hunter education efforts, today, hunting has a lower injury rate that most other recreational activities — including golf. And while the death of Warden Norris Green was a great tragedy, it was a tragedy that helped spur a movement toward modern hunting, firearm safety and hunter education. Like the many game wardens before and after him, we owe Warden Green a debt of gratitude. For his service, and death in the line of duty, it was voted to add Warden Ananias “Norris” Green to the memorial wall at the New Mexico Law Enforcement Academy in December 2021.