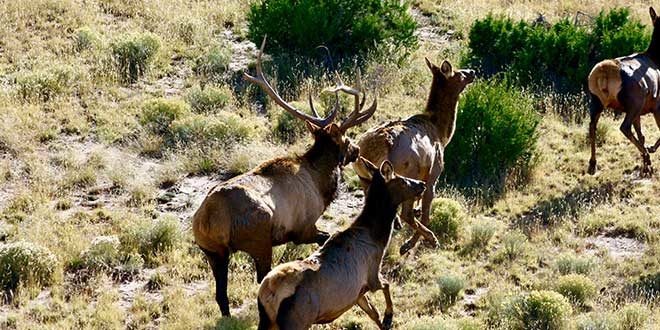 Thanks to a tip from a local resident and the efforts of multiple law enforcement agencies, three individuals have been convicted on a total of 20 charges related to the illegal killing of elk on the Cross D Ranch near Mayhill, New Mexico.

Otero County residents Alix Miller, Kasen Flotte and Jenna Livers were convicted on charges of felony waste of game, unlawful killing of elk out of season, conspiracy to commit unlawful taking of big game and tampering with evidence. A confidential informant notified Department of Game and Fish Conservation Officer Kurt Felix in July 2019 about Miller’s illegal killing of elk. Department conservation officers and Otero County Sheriff’s Office deputies had already begun their investigation when other reports came in about Miller using his dogs to attack and hold down bull elk, so he could approach to shoot and kill the elk. It is unlawful to use dogs to hunt or pursue elk, deer, pronghorn or turkey.

“It is great how one tip can turn into a much larger case that was such an egregious poaching case by multiple people,” Officer Felix said. “Modern poaching is rarely about feeding a family, and it should not be confused with hunting. Hunting is a legal activity, and poaching is a crime. Wildlife population estimates determine the number of licenses for legal take, which helps manage specific populations. Poachers are stealing from all residents of New Mexico when they commit these crimes.” 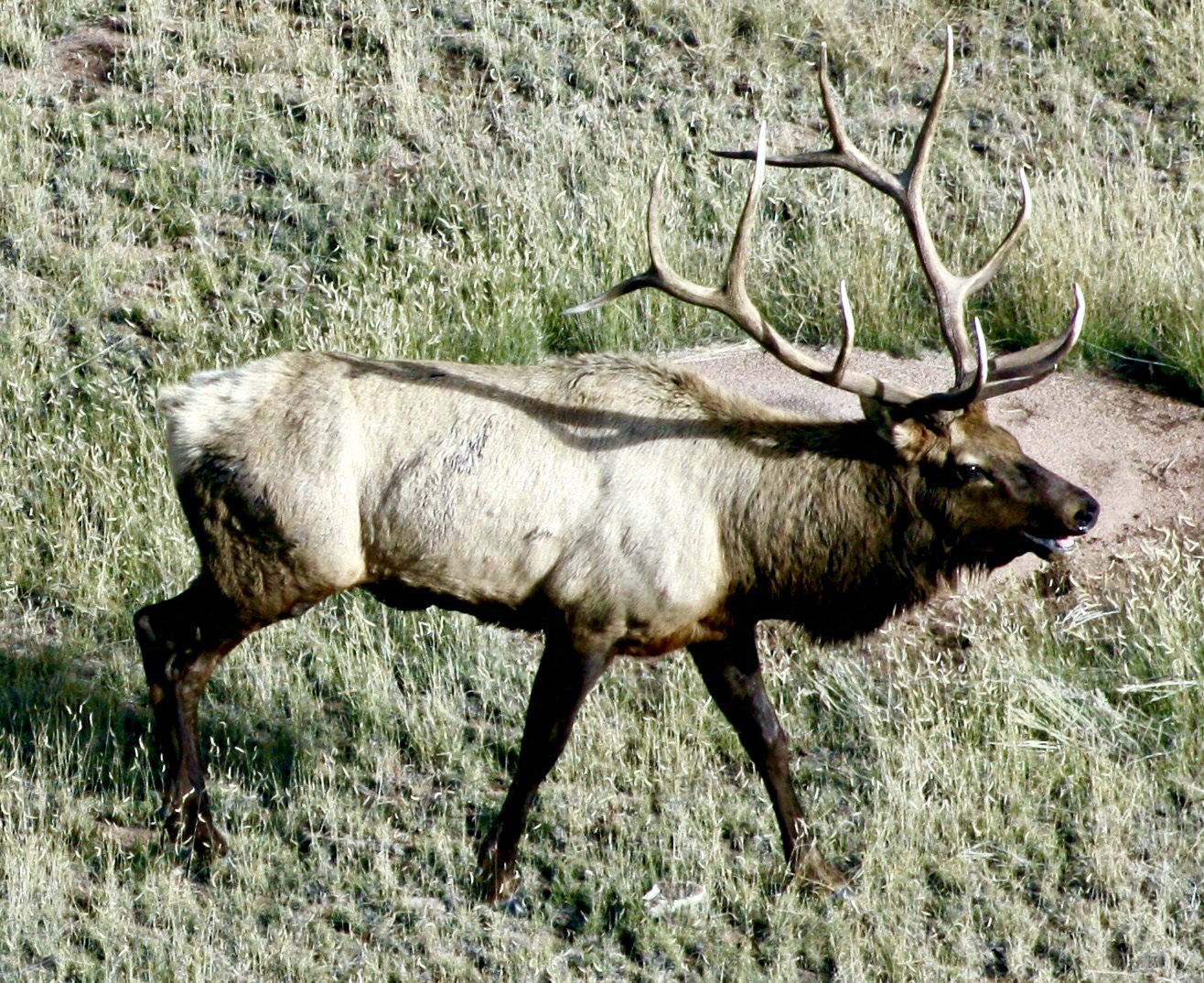 Above: Three Otero County residents were convicted of felony waste of game, unlawful hunting or fishing, conspiracy to commit unlawful taking of game and tampering with evidence after the illegal taking of three elk near Mayhill.

During the investigation, Flotte, Livers and Miller were captured on video commanding their dogs to chase and injure a bull elk in March 2019. The dogs held the elk down and then the individuals approached and shot the elk multiple times with .22-rimfire caliber firearms, eventually killing the animal. This occurred outside of the legal elk hunting season and neither Flotte, Livers nor Miller had elk hunting licenses. Intentionally having dogs attack wildlife and shooting an elk with a caliber as small as a .22-rimfire are both illegal. In addition, all of the elk meat was left to rot, which is a felony offense. Subsequent reports corroborated that two additional bull elk and one mule deer buck suffered the same fate at the hands of these individuals.

During the April 2022 State Game Commission meeting, commissioners unanimously approved a motion to extend the recommended revocation period for Miller and Flotte from seven years to 10 years each. This revocation is also reciprocated by the 48 Interstate Wildlife Violator Compact member states, which means they cannot hold a hunting, fishing or trapping license for the next 10 years in 48 states. Livers’ license privileges were revoked for five years for her role in the crimes, although she has never held a hunting license in New Mexico.

If you suspect a wildlife crime has taken place, you can contact your local conservation officer or a New Mexico Department of Game and Fish office. You may also report it anonymously to Operation Game Thief (OGT) via its 24-hour toll-free hotline, (800) 432-GAME (4263), or web submission at wildlife.state.nm.us/ogt. Rewards are available for information provided through OGT that leads to charges being filed. 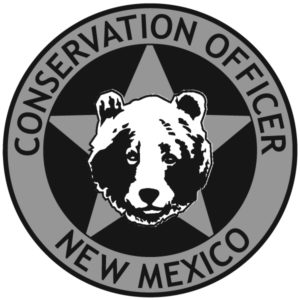