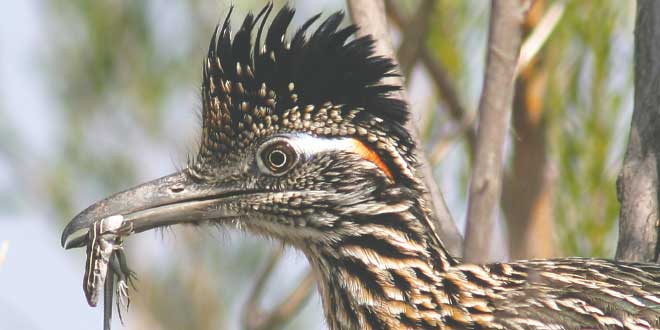 About 400 Rocky Mountain bighorn sheep reside in and around the Rio Grande Gorge, according to an annual survey conducted by the Department of Game and Fish in December 2019. Biologists and participants counted a total of 296 rams, ewes and lambs; the population estimate remains stable at 375 to 420 animals.

The survey was conducted by personnel from the Department, the Bureau of Land Management and volunteers registered with the Department including the New Mexico Chapter of the Wild Sheep Foundation. Crews covered the Rio Grande Gorge from Embudo to the Wild and Scenic Rivers Recreational Area north of the Red River confluence. 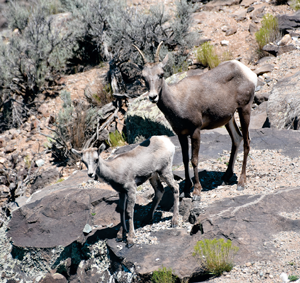 The Department issued ewe licenses starting in 2018 to stabilize this growing population and limit the potential for disease transmission between domestic sheep flocks in the area and a burgeoning herd, said Caitlin Ruhl, bighorn sheep biologist with the Department.

“Ewe hunts in 2018 and 2019 appear to have helped slow the growth of the Gorge herd as this is the first year the population estimate hasn’t increased since their reintroduction in 2006,” Ruhl explained.
Rocky Mountain bighorn sheep were extirpated from New Mexico by the early 1900s. Decades of restoration work has brought the Rocky Mountain bighorn sheep back to the New Mexico landscape.

Bighorn sheep were absent from the gorge until 2006, when the Taos Pueblo released 23 onto the landscape. The Department followed with the release of 25 additional sheep the following year.

Donate part of your state tax refund to help wildlife 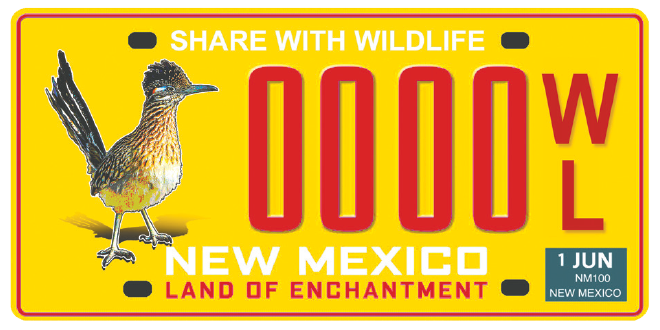 Want to help wildlife in need of conservation?

It’s as easy as filling out a line on your state tax return to donate some of your tax refund to the New Mexico Department of Game and Fish Share with Wildlife program.

The program also funds research projects, especially species with little information. Focal species for 2019 include the Bendire’s thrasher, an elusive bird found in the southwestern corner of the state, and the Peñasco least chipmunk, which is found only in mountain ranges in southeastern New Mexico.

Donations to the program are matched by federal dollars to maximize the support for wildlife. More than $1.7 million has gone to research, habitat enhancement, education and rehabilitation projects in the past 10 years. All donations fund projects, not program administration.

The program is reliant upon donations, especially through tax refund contributions. To donate part of your state tax refund just fill out line 3 of PIT-D, the voluntary contributions schedule. Visit the state Taxation and Revenue Department at www.tax.newmexico.gov for tax forms and instructions.

Donations also can be made directly to the program or by purchasing a Share with Wildlife license plate from the Motor Vehicle Division. Be on the lookout for a new license plate coming later in 2020 featuring New Mexico’s state bird, the greater roadrunner. Please visit the Department’s website at www.wildlife.state.nm.us/share for more information or contact Seamster at (505) 476-8111 or virginia.seamster@state.nm.us. 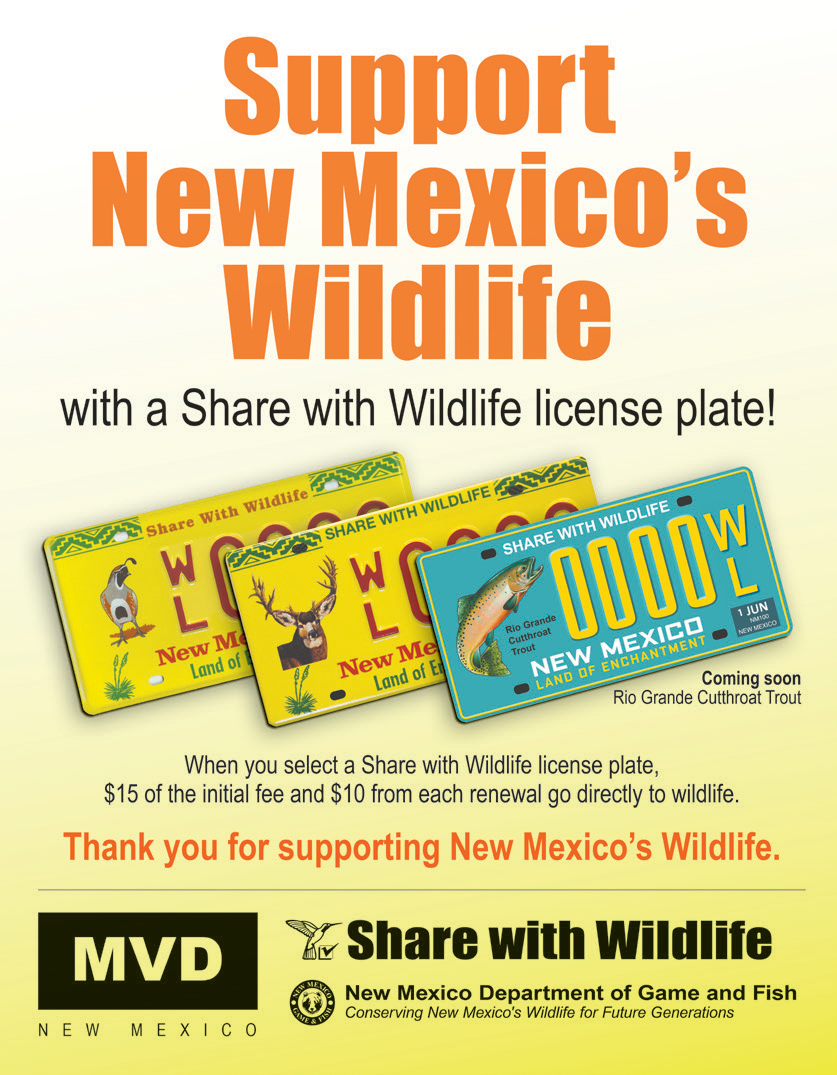