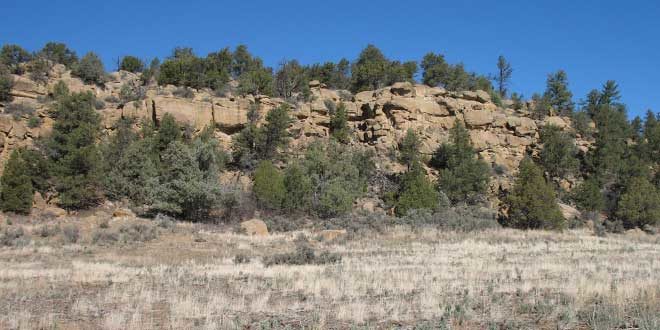 Habitat – because all wildlife depends on it

Whether they’re a hunter, hiker or photographer, all outdoor enthusiasts love to see a lot of wildlife. Habitat improvements are made all over the world to benefit wildlife, and New Mexico is no exception. These improvements play a pivotal role in refining conditions for wildlife; they also provide additional hunting and angling opportunities and increased wildlife viewing opportunities. Without these habitat improvements, wildlife habitat can quickly vanish due to catastrophic fires and overutilization and can take years to recover.

“Habitat improvements are one of the most important things we can do when it comes to wildlife management,” says Chuck Schultz, Northwest Area Regional Habitat Biologist for the New Mexico Department of Game and Fish (NMDGF). “Without these improvements, wildlife could disappear at alarming rates,” said Schultz. Habitat improvements can be as basic as planting various feed crops on a farm for waterfowl to something more intensive like a 1,000-acre tree-thinning project to benefit deer and elk. No matter what size the project is, they are all beneficial. 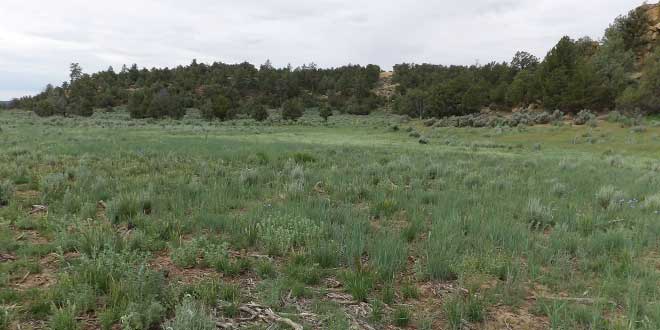 Game Management Unit (GMU) 2, located in San Juan, Rio Arriba and Sandoval counties, has been a focal point for habitat projects in the northwest part of the state for years due to a large amount of public land and the number and sheer quality of deer that call it home. Not only does GMU 2 have a healthy resident deer population, but it also doubles as an important wintering area for hundreds of deer that migrate down from Colorado during the winter months.