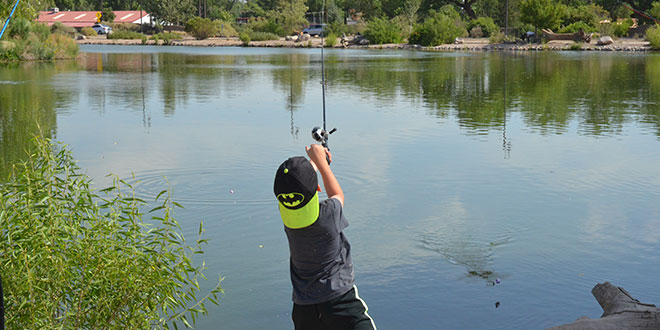 Headed west to Phoenix or San Diego? Or north to Denver? East to Amarillo? South to El Paso? Long car rides often call for a pit stop, and what better way to relax after a few hours in the car than to go fishing.

The following fishing spots are not too far off New Mexico’s Interstate highways where both adults and kids can escape the car and try some fishing. Some of these spots, such as Cowles, offer fishing ponds just for kids. 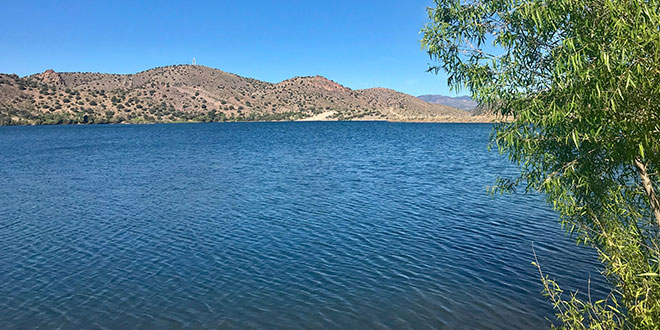 Water: Escondida Lake
Species: rainbow trout (Nov to March), channel catfish (May to Sept)
Location: About 4 miles north of Socorro, east of I-25, NM408, then on Pueblitos Road 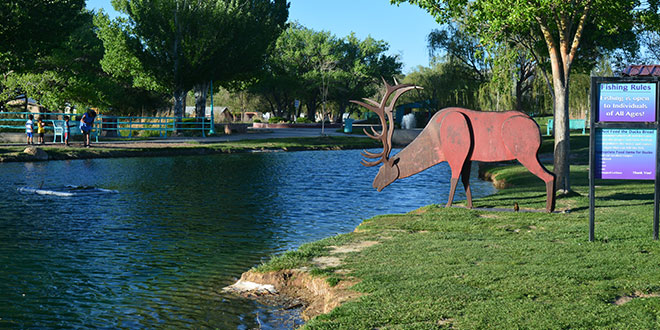